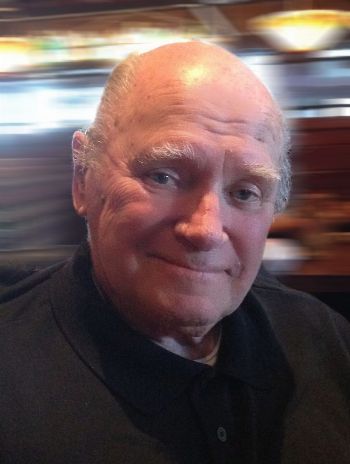 Louis (“Lou”) Wibicki, 84 of Huntley, died peacefully, December 13, 2019 at home with his family by his side.
A Funeral Mass will be celebrated on January 11, 2020 at 11:00am at Holy Family Catholic Church-2515 Palatine Road, Inverness. The family will greet friends from 10:00am until the time of the Mass all at the Church Chapel. Entombment will be private.
Lou was born October 10, 1935 in North Franklin Township, PA the son of Louis and Mary Wibicki. He married Bernadine (Niewolak) on April 12, 1957. Lou was an avid fisherman, hunter and bowler. He was a devoted husband, father, grandfather and brother who will be missed by all who knew him.
Lou is survived by his children, Kevin Wibicki, Lori Anne Wibicki and Bradley (Sabrina) Wibicki and by his 5 grandchildren, Ben, Brandon, Daniel, Samantha and Trevor and by his sister, Dolores and by his nephews Don and Sam, and his niece Janet. He was preceded in death by his parents, his wife, Bernadine, his son, Kenneth and by his daughter, Lisa.
For further information please call the funeral home at 847-515-8772 or online condolences may be directed to www.defiorefuneral.com.

Dear Kevin, My deepest condolences to you and your family.

Our condolences to all of you- our second family-we love you very much- May God bless you!