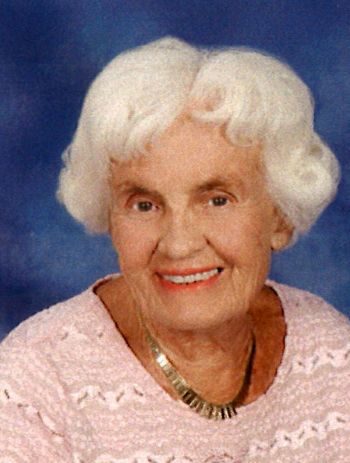 Gerd H. Rankin, 94 of Huntley, died peacefully, June 19, 2020
Visitation will be held on Saturday, June 27, 2020 from 9:am until the time of the 11:00am service all at DeFiore Funeral Home-10763 Dundee Road, Huntley. Burial will be in Hampshire Cemetery. In lieu of flowers memorials may be directed to Shepherd of the Prairie Lutheran Church- Huntley.
Gerd was born March 25, 1926 the daughter of Aage and Hedvig Hanaas. In 1957 she moved from Norway to the United States and later moved back to Norway returning the United States in 1986. She worked as a beautician. On March25, 1986 she married Robert Rankin. She was a member of Shepherd of the Prairie Lutheran Church. She was a devoted wife, mother , grandmother and friend who will be missed by all who knew her.
She is survived by her son, Per (Faith) Hansen, daughters, Lisbeth (Richard) Fillmore, Kari Hansen (Steve Kruse) and by her grandchildren, Erik, Ingrid, Emily, Aaron, Adam, Per, Cameo, Karina, great grandchildren, Payton, Preston, Caily, Drake, Laila, Devin, Gaige, Naia, River, and Mason, great great grandchildren, Vanessa and Isiah.
Gerd was preceded in death by her sisters, Reidun, and Nora and her husband Robert.
For further information please call the funeral home at 847-515-8772 or on line condolences may be directed to www.defiorefuneral.com

Gerd was one of the nicest ladies! I always felt like she was my favorite aunt, although not related. Loved her, will miss her, will remember her forever.

What a wonderful woman... my sincere condolences to her family