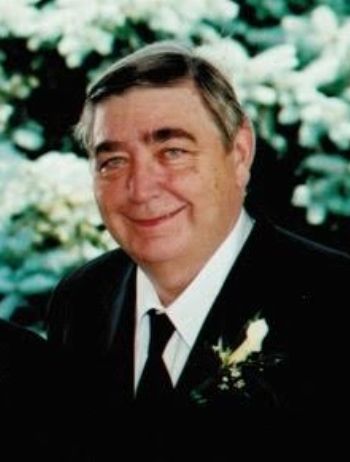 Frank A. Lechocki, 79, of Huntley, died September 9, 2021 at Advocate Lutheran General Hospital.
Frank was born in Chicago to Frank Lechocki, Sr, and Harriett Lechocki-Agretti on May 23, 1942. He attended Roosevelt University and proudly served in the National Guard. On January 4, 1969, he was united in marriage to Joenda Kapustka and had two children, James and Jeff. Frank loved to travel, bowl, play softball, and watch Chicago sports. He was a member of Shepherd of the Prairie Lutheran Church.
He is survived by his sons, James and Jeff (Christina); his two grandchildren, Elliot and Abigail; his loving companion, Alice Miller; his brother, Tom Lechocki; his brother-in-law, Tom Kaye; and many friends and family who will miss him.
Frank was preceded in death by his beloved wife, Joenda; his parents (Frank Lechocki, Sr, and Harriet Lechocki-Agretti); and brother (Robert Lechocki).
Visitation will be held at DeFiore Funeral Home, 10763 Dundee Road, Huntley, IL, on Friday, September 17, 2021 from 10:00am-Noon. A service will follow at the same location at Noon. Interment will be at St. Adalbert Cemetery on a later date.
For further information, please call the funeral home at 847-515-8772. On line condolences may be directed to www.defiorefuneral.

My condolences to the family.

Jeff and Christina, please accept Jayne’s and my condolences on Frank’s passing. Since he was about my age, could he be eligible for the CVG retiree paid group life insurance?

Henry Zimniak & Barbara O’Neil send our condolences to Alice & her family and to Frank’s family.