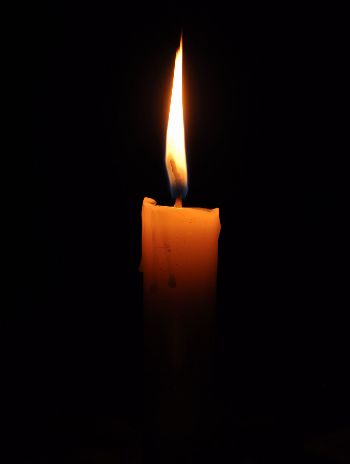 Thomas B. Heleniak, 80, of Schaumburg, died peacefully on December 29, 2021, in Elk Grove Village. Tom was born in Chicago on October 17, 1941, to parents Stanley and Pauline (nee Fik) Heleniak.
Tom married his high school sweetheart, Karen Bator, on May 22, 1965, after meeting in their neighborhood in Chicago. Tom was a proud veteran of the United States Army and was Honorably Discharged from service on April 23, 1964. Tom was soft-spoken but loved to share stories, especially about his old neighborhood. His nickname was Mr. Fix-It to his family members as there wasn’t anything he couldn’t repair. Tom loved to spend time outdoors fishing and golfing, as well as going bowling. He was an avid coin collector. He loved his family and was affectionately known as “Grandpa Donuts” to his grandchildren.
Tom is survived by his beloved wife, Karen Heleniak, his children, Kim (Joe) Dornbos, Tom (Phyllis) Heleniak, and Brian (Tracey) Heleniak, his grandchildren, Jensen (Sam Costa), Nathan, Taylor, Justin, Rowan, and Ethan, his brother-in-law Dan (Sandy) Bator, his sister-in-law Flo Heleniak, and many nieces and nephews.
He was preceded in death by his siblings, Lorraine Makula, Stanley (Vera) Heleniak, LuLu (Frank) Emrich, Alex Heleniak, and Dorothy (Bob) Hayner.

Services for Tom are private.

For further information please call the funeral home at 847-515-8772 or online condolences may be directed to ww.defiorefuneral.com

We will miss you Dad.