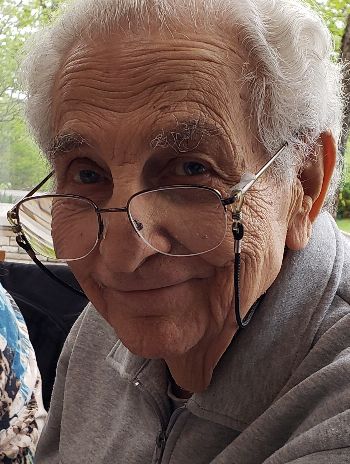 Lewis Cohen, 92, of Huntley, formerly of Schaumburg, died peacefully in his home on Tuesday, June 21. 2022.

Lewis was born in Bronx, New York on May 10, 1930, to parents Sidney and Betty Cohen.
He married Carole Powell on November 10, 1957, and the couple celebrated their 65th wedding anniversary last year.
Lewis Cohen led a very rich life. He graduated from Brooklyn Tech High School. From there, he began his Bachelors of Science in Mechanical Engineering from Coopers Union in New York City. While in college, he was called up by the National Guard and served two years during the Korean War. Upon earning his BSME, he worked as a mechanical and electrical engineer in New York, Texas and Illinois. After moving to Illinois, he earned his MBA at Loyola University Chicago. When he was in his 40's, he switched careers and became a piano teacher. He taught electronic classes at Harper College and began taking music classes there. He furthered his education in music and earned a music degree from Northern Illinois University. He continued teaching piano well into his 80's. His home was always filled with music and laughter.

He was preceded in death by his siblings, Phyllis Miller, Marvin Cohen, and Janice Cohen.