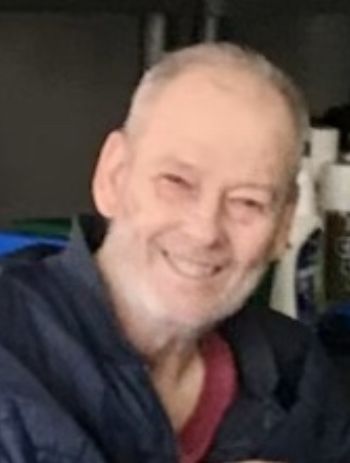 Richard E. Zakes, 81, of Lake in the Hills, formerly of Arlington Heights, died peacefully at home On September 23, 2022, with his family by his side.
Richard was born April 19, 1941, in Chicago, the son of Albert and Edna Zakes. On October 1, 1966, he married Marie R. Lomeo. He worked as a house painter until his retirement. He was an avid Bear’s fan, enjoyed golfing, working crossword and jigsaw puzzles, and enjoyed reading. His biggest joy came from spending time with his children and especially his grandchildren. He never a missed a sporting event or activity, he loved being there.
He is survived by his wife, Marie of 56 years, his children, Laura (Michael) Cubelic and Richard, Jr. (Ardith) Zakes, his grandchildren, Nathan (Shannon), Nicholas, Benjamin/:Bee, Joseph, Kristen, and Daniel.
He was preceded in death by his parents and by his sister, Susan Dank.
Visitation will be held on Tuesday, September 27, 2022, from 9-10am at St. Mary Catholic Church-10307 Dundee Road, Huntley with at Mass being held at 10:00am. Burial will be private. In lieu of flowers memorials may be directed to the Alzheimer’s Association.
For further information please contact the funeral home at 847-515-8772 or online condolences may be directed to www.defiorefuneral.com

Laura….I am so sad to hear of your Dad’s passing. Even though the pleasure of meeting him was never mine I know he must have been a wonderful man & father…… you are the proof of that. My prayers are with you now. Sincere condolences to your family and to your Mom.

So sorry for your loss, he must have been a GREAT man , he raised a beautiful family! We love you Cubelic’s and are here for you whatever you need

So sorry for your loss, he must have been a GREAT man , he raised a beautiful family! We love you Cubelic’s and are here for you whatever you need